Lisa moved from the LA area where she was born to the “wild country” of Oregon in 1969. At 9 years old Lisa got her first horse Daisy and rode her around the hills behind their rental house in the outskirts of Roseburg, Oregon. She got her first shotgun when she was 10 and learned to target practice using paper plates on the hillside behind her house. Her family hunted for deer, wild pheasant, doves and other game birds just up the behind their house.

In a few years they moved to a home on the North Umpqua River just a bit further out of town. Lisa had a new horse and found that hunting wasn’t really her thing. She loved being alone, on her horse, exploring the old turkey farm and it’s more than 300 acres. And, she loved swimming and fishing in the river. She caught, rainbow trout for breakfast, and put on hip waders to push logs back into the river when it was flooding in the fall and spring.

On a spring day in 1974 she was in a boating accident on the river with her dad, her younger sister and her sister’s friend. Her sister drowned in the river that day and that is where her novel The Same River begins…

Later in life Lisa began writing poetry. She loved to put words to her experiences in and with nature. Her poetry was condensed and mystical reflecting her spacious experience and elements of her Catholic upbringing. She then began to explore non-fiction writing as part of her MA program at Antioch University Seattle and created an essay The River that was published in 2002 in Landscapes of the Heart by Michael Aleksiuk and Thomas Nelson.

The review in Quill and Quire says, “Lisa Lynch (Reddick) deftly mingles the personal and political when describing her relationship with the now imperilled river in which her only sister drowned.”

Later Lisa began to pursue her Ph.D. in ecopsychology and realized that she wanted to create a work of fiction based on the non-fiction research and writing she had done about her story growing up on the river. She wanted her work to focus on activist fiction, blended with the non-linear magical creativity of Native American writers Joy Harjo and Leslie Marmon Silko. In 2005 Lisa received her Ph.D. from Union Institute and University in Interdisciplinary Arts and Science with a specialization in Ecopsychology; The Same River was originally developed as part of her dissertation.

Now Lisa devotes her time to her writing and is very excited to be working on a sequel to The Same River as well as her book about the powerful relationships we have with dogs who are sporting dogs, therapy dogs, police dogs, search and rescue and the many ways we partner with them. 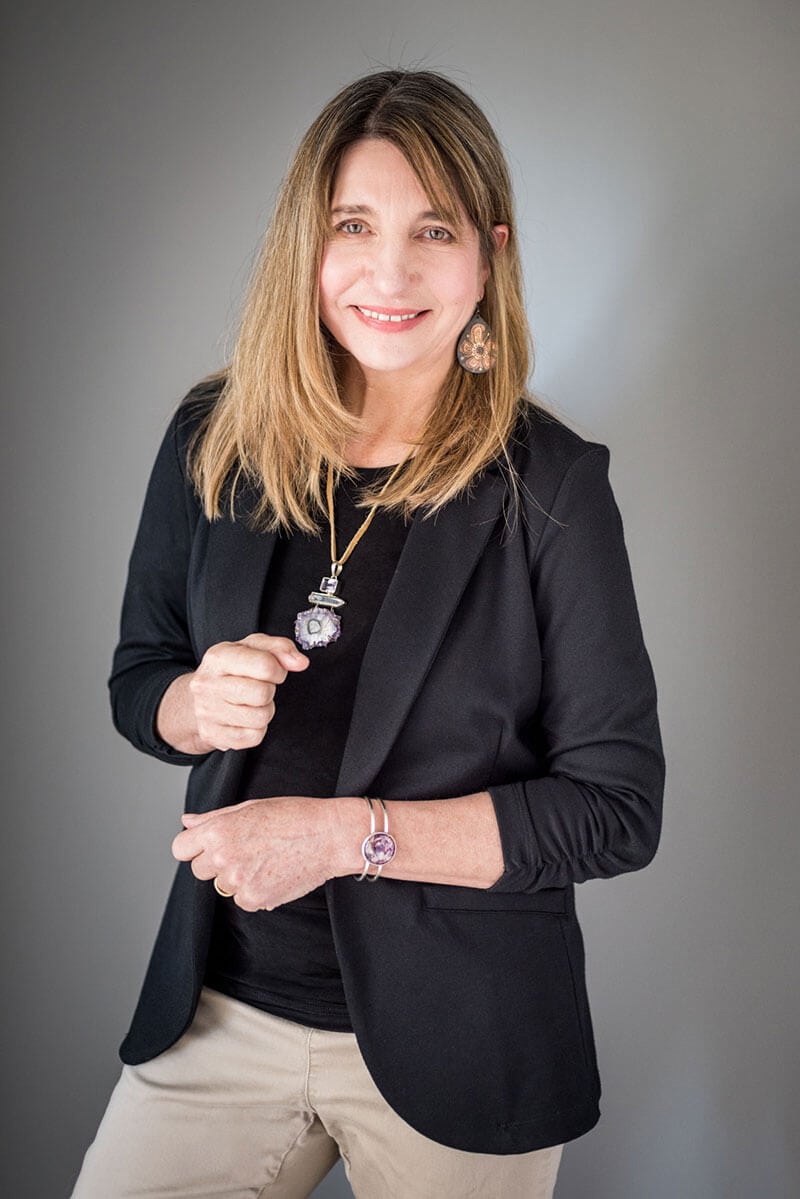 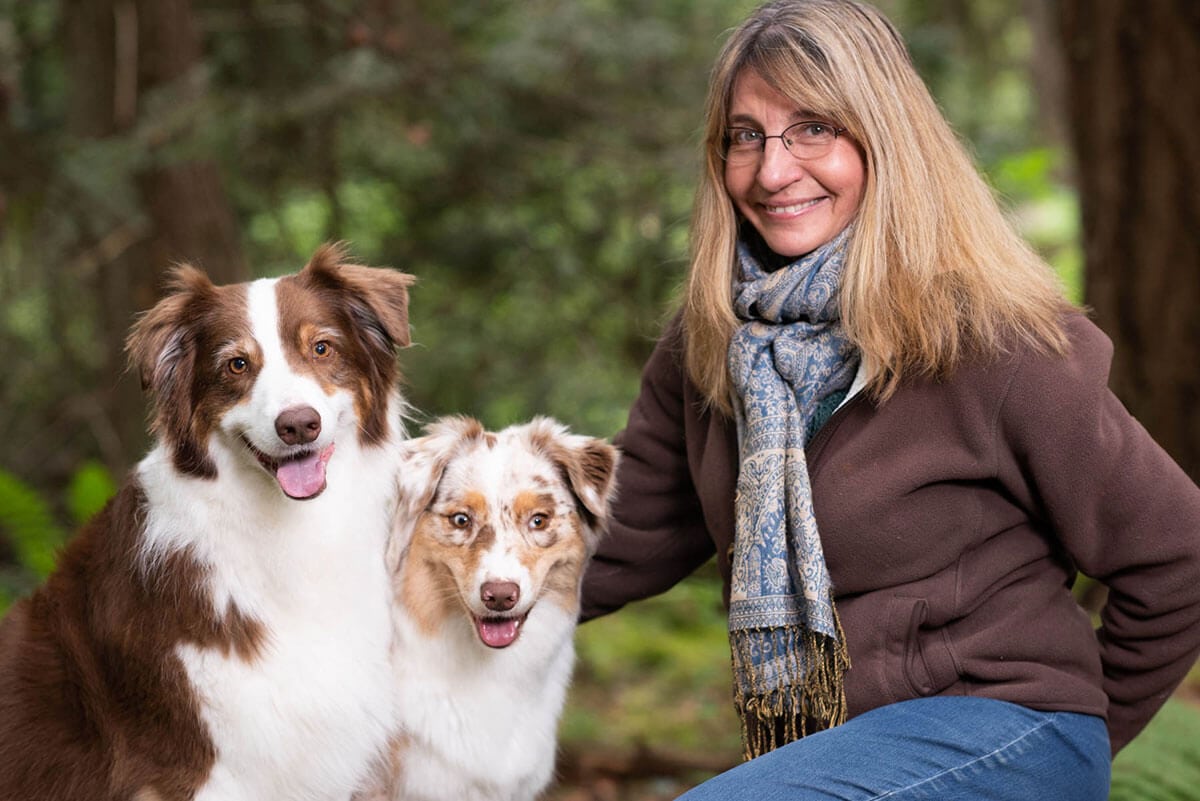